“We are blessed with one of the most beautiful protected resources in the world”.

Surrounded by water, with access only via ferry or air, Kangaroo Island has remained a sanctuary for an extraordinary variety of native wildlife and vegetation. Now more than 40 percent of Kangaroo Island is conserved in a thoughtful collaboration of National Parks, Conservation Parks and Wilderness Protection Areas, Heritage Areas and privately owned land, ensuring significant areas of diverse and fascinating ecosystems are maintained. Thus a harmonious balance of conservation and agriculture graces this island while the gentle tidal influence of its nutrient rich, pristine waters yields a bountiful harvest.

Conservation isn’t only the concern of government, rather it is a result of the respect that the Community has for this singular environment and their desire to preserve it. In 2009, Kangaroo Island was listed as one of Australia’s National Landscapes in recognition of its spectacular coastlines, unique geological formations, history, accessibility to viewing unique Australian wildlife in their natural setting and local commitment to sustainable tourism.

The Island and its marine waters are home to 18 species of terrestrial mammals, 18 reptile species, 6 frog species, 231 recorded fish species and 5 kinds of seagrass. The sight of kangaroos and tamar wallabies grazing in the bush is commonplace here yet never taken for granted. Because of the Island’s intact and resilient ecosystem, it is the last stronghold for Rosenberg’s goanna.

Kangaroo Island still retains much of its native flora, catalogued to include 891 native plant varieties. These include the unique and impressive Tates Grass Tree, delicate native orchids, melaleuca and a range of grevillea, some of which are extremely rare and endemic to the island.

There are more than 200 different types of birds here, some gloriously coloured, including endangered and threatened species such as the Red Tailed Glassy Black Cockatoo, Hooded Plover and the Osprey.

Ligurian bees were brought to Kangaroo Island in the early 1880’s and the island is now home to the purest remaining strain of Ligurian Bees in the world.

With its remarkable profusion of wildlife and its unspoilt, natural environment, some describe Kangaroo Island as Australia’s Galapagos or a ‘zoo without fences.’ 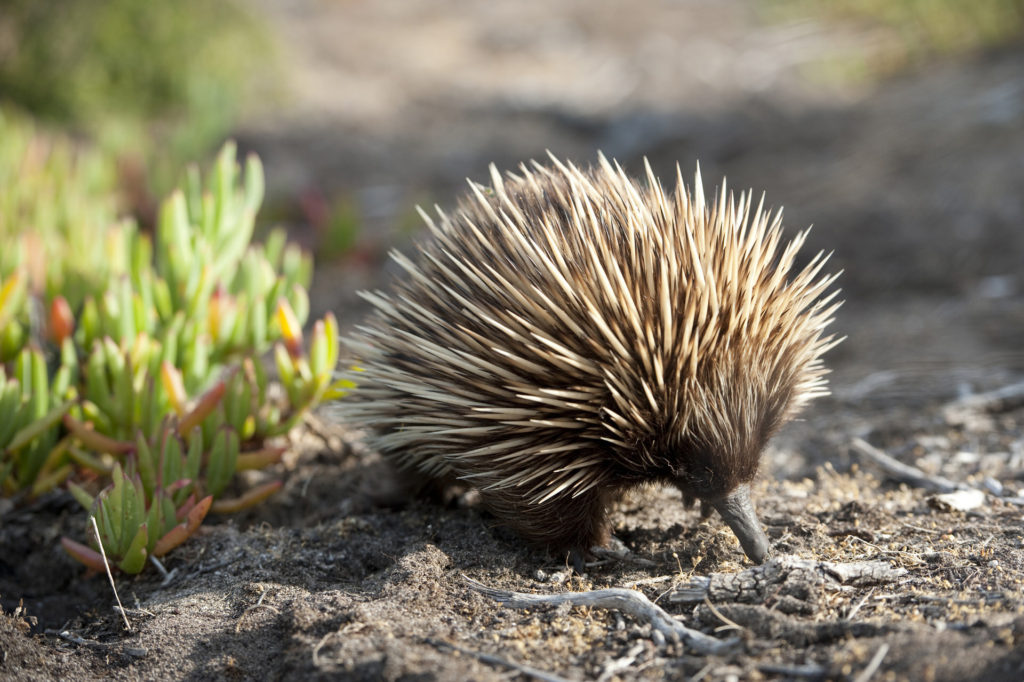