Kangaroo Island was separated from continental Australia 10,000 years ago in the aftermath of the last glacial period. Although it is believed a small Aboriginal group remained stranded on the island, they disappeared 2,000 – 4,000 years ago.

In 1802, British explorer Matthew Flinders visited the Island and proclaimed its name as Kanguroo Island. Within months, Frenchman Nicolas Baudin arrived, mapping much of the island and naming many locations on the rugged south and west coastlines, accounting for the interesting mix of the Island’s English and French place names.

Sealing and whaling vessels soon arrived, carrying those eager to exploit the rich waters and, in 1836, the South Australian Company created Australia’s first free settled colony on Kangaroo Island. The colony relocated to the mainland of South Australia less than four years later, leaving just a few hardy settlers to establish small holdings in isolated bays and along river flats. They farmed sheep and cattle, exported a bit of wool, grew wheat and barley and, of course, fished.

In the aftermath of World War II, the Australian government instituted the Soldier Settlement Scheme, providing returned servicemen and their families with 1,200 acres of land to farm. They began arriving in 1948 and by 1954 the population of the island had almost doubled.

The town of Parndana was established as a hub for this new farming community. Today Kangaroo Island is home to 4,500 people. Each is connected to the Island’s rich heritage and diverse natural environment by the respect, independence, resourcefulness and ingenuity that has made this place what it is today. 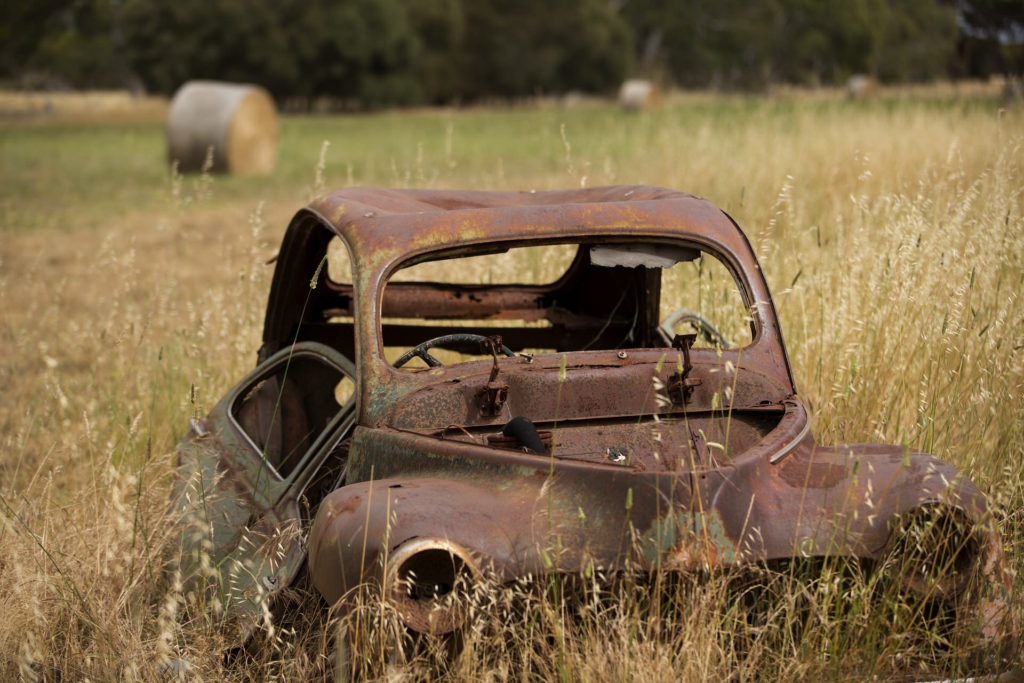